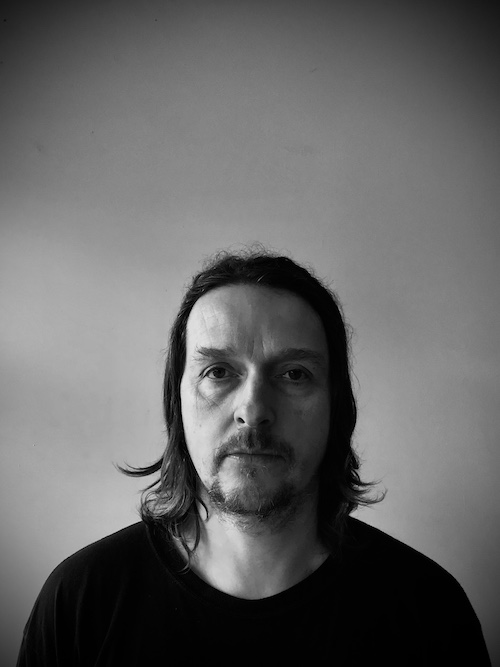 "Justin Broadrick is nothing less than visionary." - Rolling Stone

Jesu sees Broadrick and mysterious company abstracting The Rock more than ever before, that sublime bittersweetness that earmarked Godflesh's most sensitive moments here even deeper and more revealing.

This is music that's laid open so bare, so naked in it's emotional resonance, the result is absolutely disarming. But this is no whinge-fest, though: The Groove dominates, but it's a groove markedly more understated than Godflesh's most shuddering moments - Trust us, they had many - and yet shuddering nonetheless in the metaphysical depth it conveys.

And if Boadrickphiles ever wanted the man to explore his ghostly clean-tenor the way he did on such Flesh-classics as "Mantra" and "The Internal", Jesu is pure manna delivered by the God(head) himself.